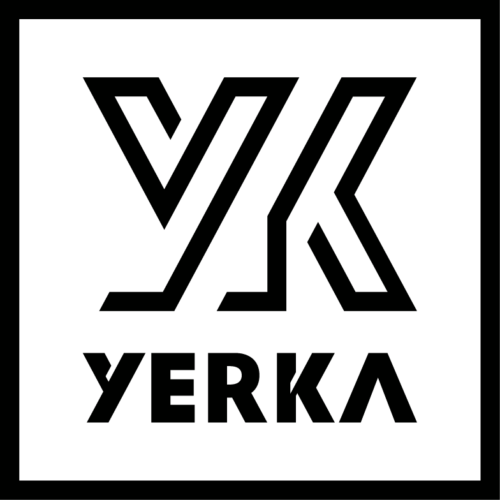 The Chilean company YERKA Bikes (www.yerkabikes.com) is the manufacturer of the first and only bicycle anti-theft lock in the world. The YERKA Bikes were designed by three young engineers with the aim of integrating an innovative safety system directly on the bicycle. In just a few seconds, the frame and seat post can be turned into a lock, which can only be opened with a custom key. The bicycle is optimally protected against theft thanks to the patented technology, since it can not be used once the lock has been destroyed. YERKA Bikes was founded in 2013 by three Chileans of German origin: Cristóbal Cabello, Andrés Roi and Juan José Monsalve.

If you require media material with a higher resolution please get in touch with the press contact listed above.